This course is designed to illuminate how the system of White Supremacy Culture that permeates the United States, often unintentionaly, excludes BIPOC and how to adjust organizational culture and policy to create an environment of equity, diversity and inclusion for all.  We will examine how culture often drives behavior and learn how to mitigate cultural differences and create trust-based relationships regardless of ethnic and religious backgrounds.

1. Participants will be able to apply cultural competence as human service providers.

2. Participants will be able to create a diverse and inclusive work environment.

3. Participants will understand how to change internal policy that doesn’t promote inclusion.

4. Participants will see how they can support equity, diversity and inclusion.

5. Participants will be able to communicate in a manner that promotes inclusion.

6. Participants will have the ability to establish equity in the work place. 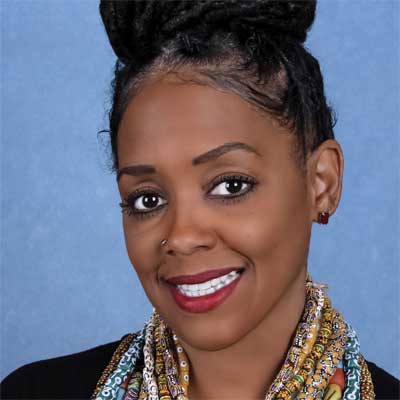 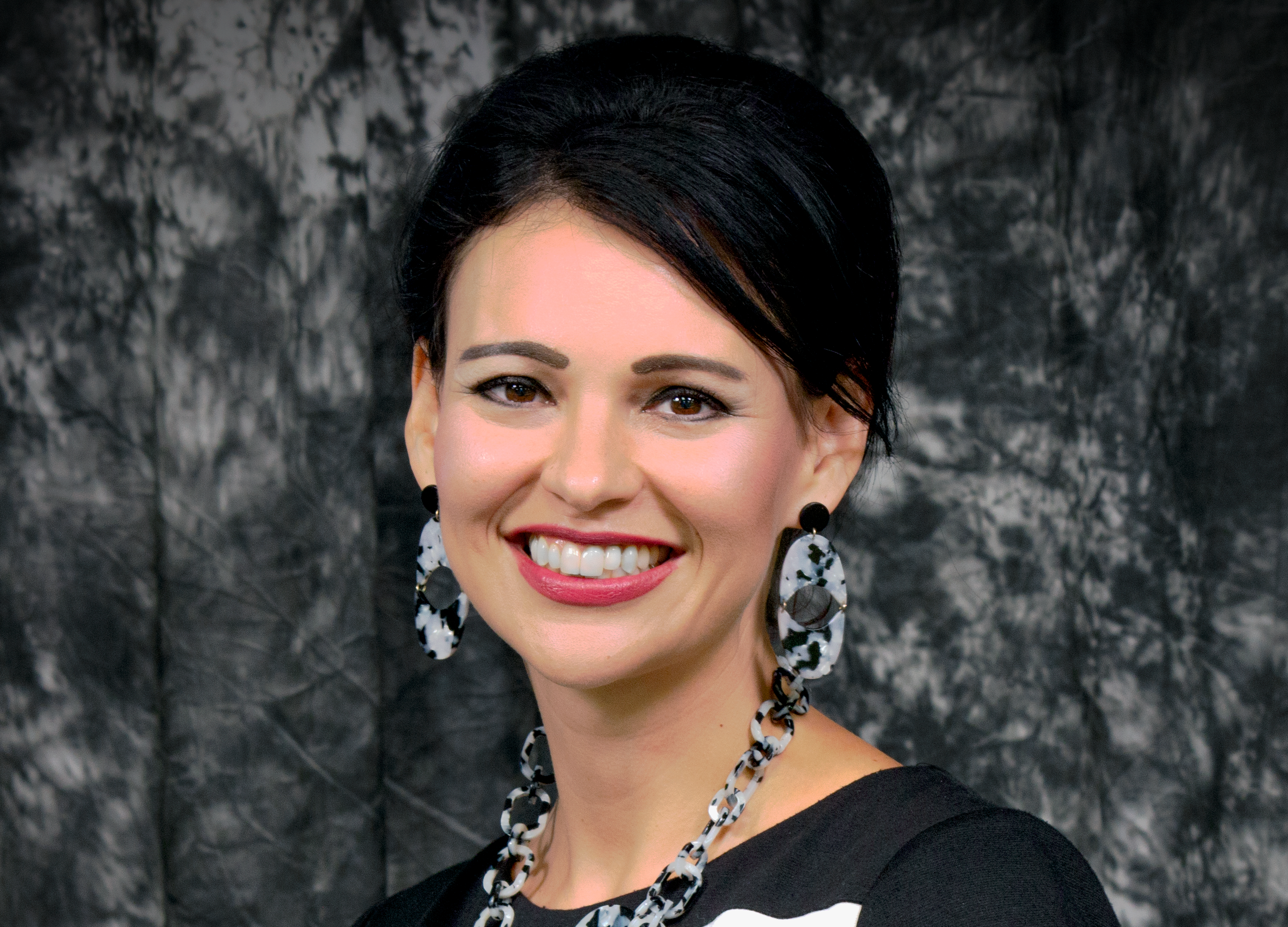