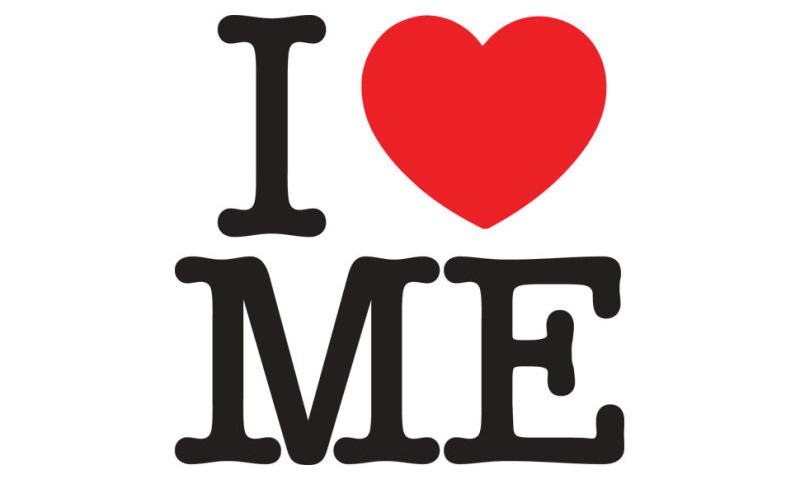 A client once sat and expressed that his singular talent was “pissing off” everyone he knew in his life. Even those that started liking him soon learned that he was less than likable in most interactions. The real difficulty was that he was a very intelligent and competent professional and couldn’t understand why he repeatedly behaved in what he called an “asinine” way that guaranteed others would have negative reactions to him. His answer may be found in his family history and deficits in building foundational neuropathways that encourage secure attachments.   If the environment is such that the child is constantly being put into a survival, or primitive mindedness, then they are developing patterns that are built on the classic fight or flight “The classic fight-or-flight response to perceived threat is a reflexive nervous system phenomenon that has obvious survival advantages in evolutionary terms. However, the systems that organize the constellation of reflexive survival behaviors following exposure to perceived threat can under some circumstances become dysregulated in the process” (Sherin & Nemeroff, 2011 pg 263).  What if by having the normal physiological processes become repeatedly dysregulated that the physiology becomes aroused that there is an immediate response in the body to adapt or mitigate the aroused state.  This can be seen in very simple examples, such as a paper cut, or getting blisters on heals or toes while hiking.

Let’s start with the idea of a papercut, it is a fairly simple thing and certainly not life threatening in the normal course.  When one cuts their finger with a paper there is an immediate response by the body.  Bleeding may or may not occur, however the body sends a chemical cocktail to the area damaged first to seal the wound by creating inflammation followed by those elements that will heal the wound and prevent infection.  What is happening in the most straightforward way is a body adapting to a wounding.  The autonomic nervous system without conscious input from the individual, marshals the bodily processes to adapt to and heal the wound. Look at blisters is also a great example of this process.  Walking along one begins to notice discomfort and then maybe even pain, which is the body’s way of communicating that damage is occurring that is going to trigger adaption.  As the discomfort increases, it is not unusual for the gait to change, this change of how a person steps and walks is not generally a conscious process at first, but a mitigating response by the body to reduce the distress being generated.  If it persists long enough it may become elevated into conscious awareness, but initially is not generally part of conscious, decision intentional behavior.  What if narcissism while unpleasant is a natural response to have the survival system repeatedly activate?

From Mistrust to Hope: A Post-conference Reflection of The Resilient Church